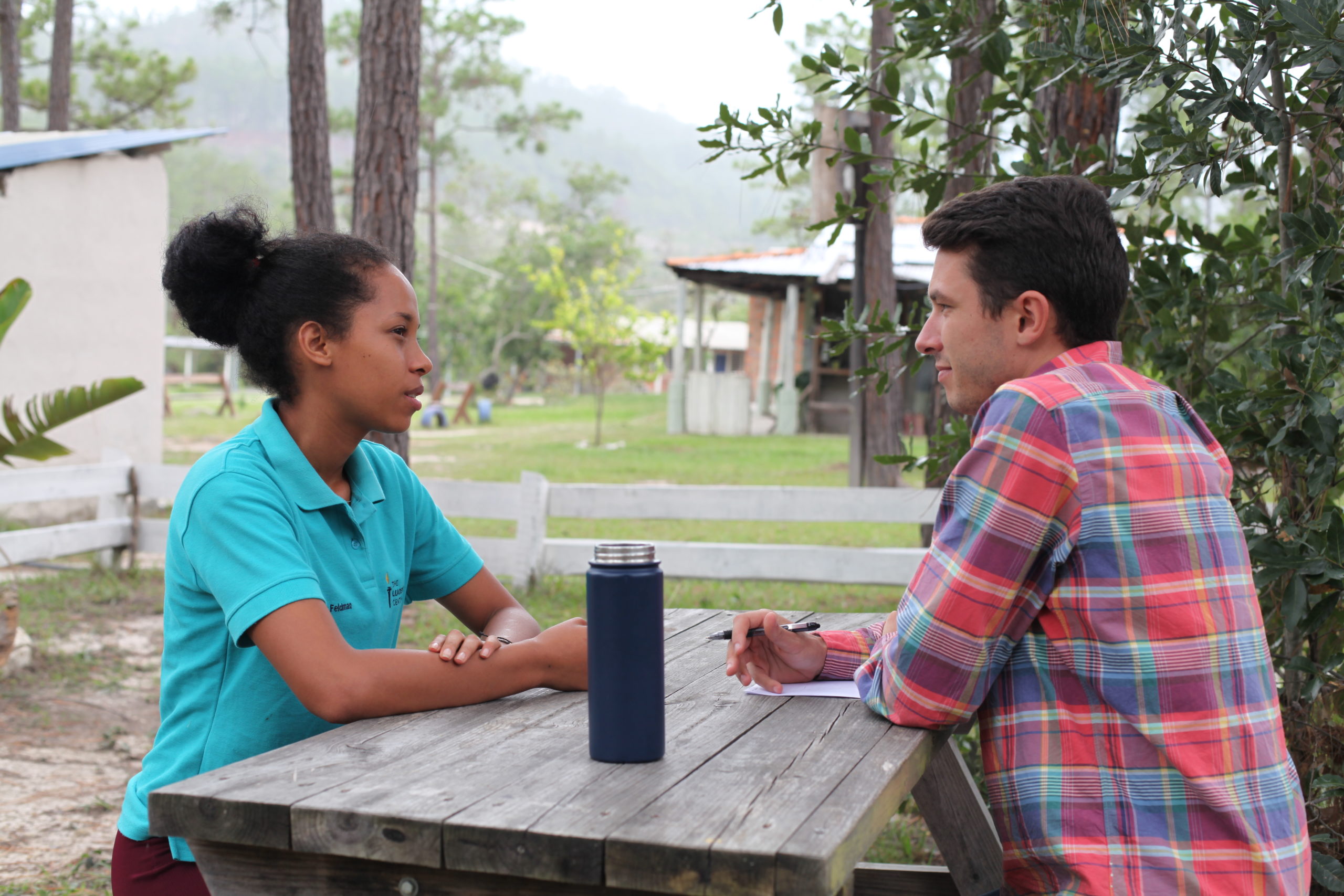 I went to TLC in the Spring of 2011. Not sure but I think that’s when the first-ever group of students were in their second year. Things were probably much less structured then vs now in terms of academics and curriculum. So I had a lot of freedom (which seemed like a burden at first) to decide how to teach my share of the leadership classes. I come from a background in politics and government — the understanding of which is obviously crucial for any community leader in any country — so I decided to engage the students in a discussion about Honduran and US public affairs.

On Day 1, we talked about the major figures in power in both countries, the political organizations they belonged to, their rival parties, etc. Porfirio Sosa was president of Honduras then, and Obama was US president. For the initial 20-30 minutes of class, as we called out as many elected leaders’ names as we knew, it didn’t feel much different than a US poli sci 101 class, until I asked a very basic question, which seemed to both frighten and exhilarate the students: “what is your personal opinion of your current government?”

As I looked for a response, most of them looked down at the dirt (we were having class outdoors), while some stole glances at each other. The unofficial spokesperson for the student body at that time was a brilliant young woman named Marta. She spoke up first, but I don’t remember what she said. (Something pretty neutral I think.)

I just remember being stunned to learn that these bright, talented, college-age women — none of whom were necessarily afraid of speaking out against their government, nor were they ignorant in these matters — had simply never been asked what they thought of their elected leaders, much less been told that their opinions mattered…..

Fast forward to 2020, I am told that many TLC grads are now helping LEAD their local communities!!!!!! (No idea if this is happening, but I like to picture an early 30s Marta regularly asking girls and young women in her community, “y que TU opinas?”)